skip to main | skip to sidebar

Civilised countries do not sentence spies to death except in war time. Despite bad relations, India and Pakistan are not at war.

The Pakistani decision to sentence Commander Kulbhushan Jadhav to death for espionage should be seen to be the provocation that it is. In the 21st century, civilised countries do not sentence spies to death except in war time. And, notwithstanding their frosty relationship, India and Pakistan are not at war. 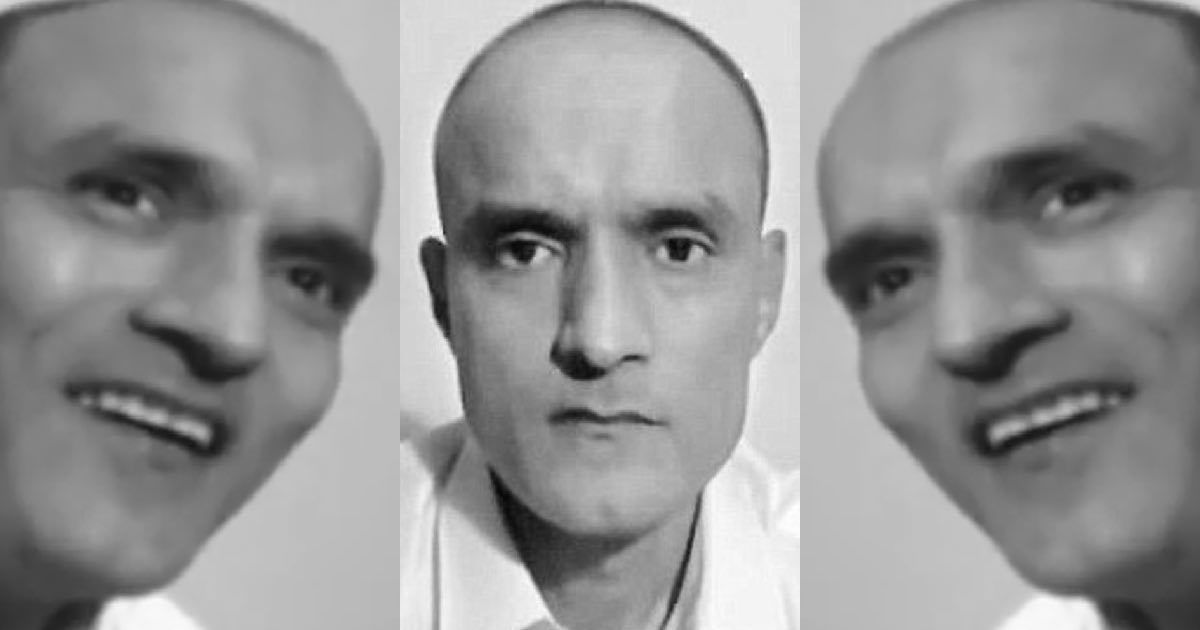 The official Pakistani press release, of course, claims that he has been sentenced for “his involvement in espionage and sabotage activities against Pakistan” and that he was tasked by India’s Reserach and Analysis Wing to “coordinate and organise espionage/sabotage actiities aiming to destabilise and wage war against Pakistan….”
As of date it has provided no proof of this. And most certainly it cannot expect either India, or the world community, to take the word of a Pakistani military court on the issue. Till now, India has been denied consular access to Jadhav, and neither has he been produced in a Pakistani court of law.
Commander Jadhav is a hero and an extraordinary man who undertook a very difficult mission. But he is neither a saboteur nor a terrorist. His job, in all liklihood, was naval intelligence relating to Karachi and Gwadar which he successfully managed from Chah Bahar.
The Pakistani authorities have only made a general charge that he was involved in Baloch activities, no specific incident has been blamed on him.
Indeed, as a serving naval officer, he would have been very careful in actually entering Pakistani territory which he is alleged to have done. And that, too, carrying his cover, but genuine, passport made out in the name of Hussein Mubarak Patel.
There is every indication that he was kidnapped from the Iranian side and handed over to the Pakistanis. When news of his arrest was revealed, a well-connected Afghan journalist Malik Achakzai tweeted to that effect on April 2, 2016.
On the same day, in Karachi, a former and very knowledgeable German ambassador to Pakistan Dr Gunter Mulack, said, according to the Dawn “that the Indian spy recently arrested in Balochistan was actually caught by Taliban and sold to Pakistani intelligence.”

In his so-called confessional statement, which for obvious reasons must be taken with a large dose of salt, he says that he began his work in 2003 and was allegedly seconded to R&AW in 2013. Even here he says “My purpose was to hold meetings with Baloch insurgents and carry out activities with their collaboration. These activities have been of criminal nature, leading to killing of or maiming Pakistani citizens.”
It is not clear whether he or the Baloch organisations are being accused of the actual acts of “killing and maiming”.

If you parse the statement carefully, you can see that he was more into espionage about the ports, rather than sabotage. The bits about the violence and criminal activities have been pasted on.

You may recall also the contretemps over the statement of Pakistan’s Foreign Affairs Adviser Sartaj Aziz on December 8 when he told a meeting of the Pakistan Senate Committee of the Whole House that the government could not finalise the dossier on Jadhav because of inadequate evidence provided till then. “The [provided] material, in our view, was insufficient,” he said.
Later the Pakistan Foreign Office scrambled to deny that Aziz had said that and gave a different spin to the statement. In January, Pakistan submitted a dossier to the UN on Jadhav’s involvement in subversive activities.
There was another interesting sidelight to all this during Iranian President Hasan Rouhani’s visit to Pakistan in March 2016. The local media claimed that Jadhav’s activities had been raised by Pakistan Army Chief Raheel Sharif with Rouhani. The Iranians hotly denied that such a conversation had taken place and even dismissed the press reports as “undignified rumours” and a “product of thinking which does not like further expansion of ties” between Iran and Pakistan.
Pakistan later asked Iran to investigate the issue. In January 2017, a senior Iranian official, Allaudin Boroujerdi, Chair­man of Committee for Foreign Policy and National Security of the Islamic Consultative Assembly of Iran, was reported to have said that the Iranian investigations had been inconclusive.
Espionage is a fact of life, and so is the process of getting caught, howsoever that happened. Commander Jadhav is a hero and a patriot who has risked his life for something he believed in passionately. The government of India must do all it can to ensure his release.
And, meanwhile, a retired Pakistani colonel has reportedly vanished in Kathmandu. Will this bring another turn in the already twisted drama that we have been seeing?
Scroll.in April 10, 2017

Search this site or the web